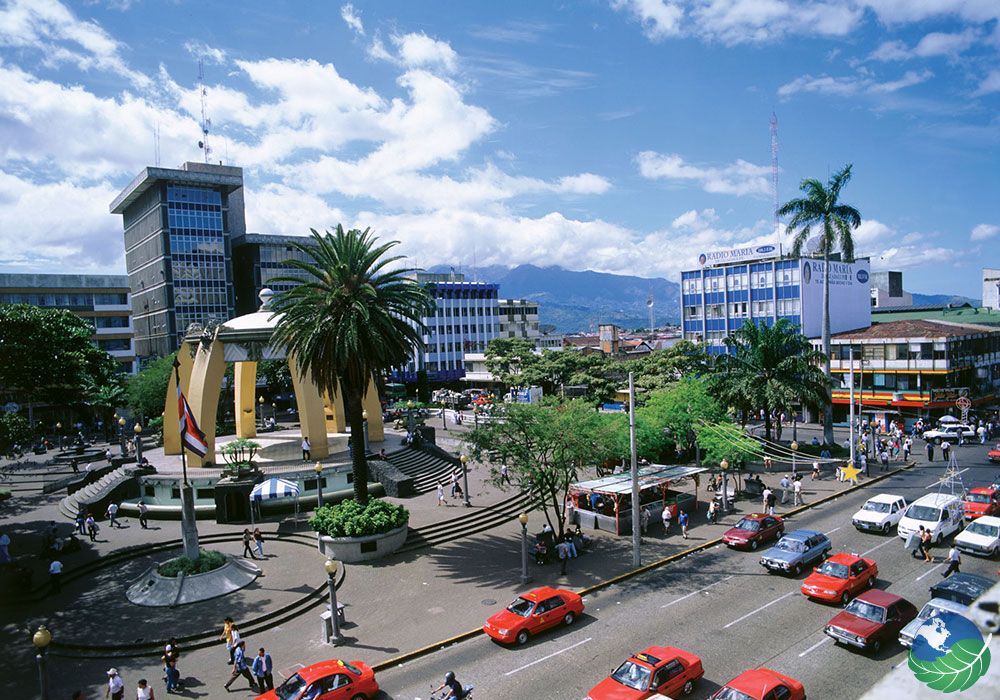 Costa Rica has a newly elected president, Carlos Alvarado Quesada, and the 38-year-old preacher/musician has already made some incredible steps towards sustainability. Taking office in May after a convincing win at the ballot boxes, President Quesada has already voiced his commitment to a nationwide phasing out of fossil fuels in transport by 2021.

Experts suggest this will be a significant challenge given the short timeline but is definitely a step in the right direction for the environment. Jose Daniel Lara, a Costa Rican energy researcher at the University of California-Berkeley, said completely eliminating fossil fuels within just a few years is probably unrealistic – though the plan will lay the groundwork for faster action toward the goal.

Detractors have pointed at a national budget that currently depends on fossil fuel taxes but some economists suggest taxing carbon instead could fill this void and place Costa Rica in a better position moving into an era beyond traditional energy sources. Two-thirds of Costa Rica’s current emissions come from transport and the number of vehicles on the road is growing rapidly. It’s a bold move and we’re keen to follow the implementation.

You can read the full story at Reuters.