These Recycled Skateboards Fit In Your Locker and Save Oceans 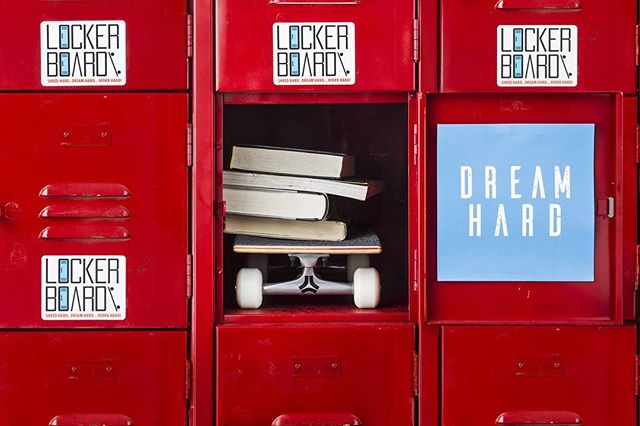 Skateboarding is a very green (and generally rad) way to get around or kill some time but as the sport continues to grow in popularity what happens to all of those old and broken boards? Green Matters recently interviewed 13-year-old entrepreneur Carson Kropfl who has come up with one unique solution. After Carson discovered his skateboard wouldn’t fit into his school locker he decided to cut his own boards down to size. Not only did this do the job, he realised he could recondition broken boards into brand new ‘Locker Boards’.

As Carson found a market for his new product, he also discovered many of the major board factories were disgarding imperfert skate decks. As a result, Locker Boards began working with PS Stix Skateboard Manufacturing, who help repurpose boards and save decks with blemished artwork which would otherwise be thrown away. On top of that, Locker Board has committed to donating a portion of every board sale is donated to ocean conservation. Carson’s efforts haven’t gone unnoticed and Locker Boards recently featured on the tv show ‘Shark Tank’ and came away with the backing of Sir Richard Branson.