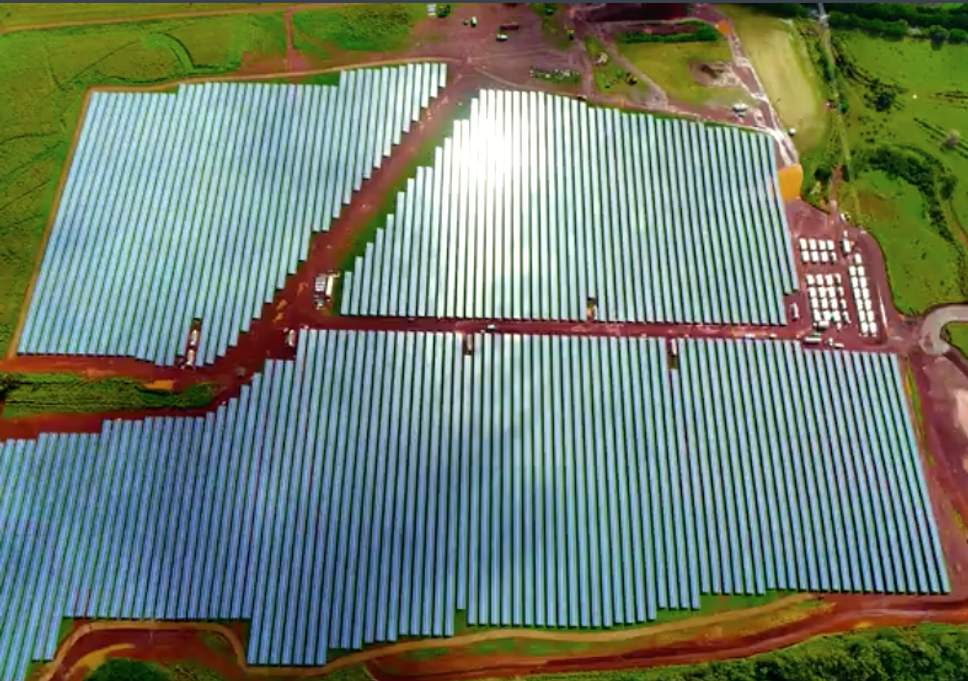 Telsa have become famous for their solar cars, houses and other innovations but will soon take their solar technology to the Hawaiian island of Kauai for a different kind of project. Unveiling plans earlier this year, Tesla has partnered with the Kauai Island Utility Cooperative (KIUC) to launch a massive solar farm and batteries to power the entire island.

54,978 solar panels with 13 megawatts of solar generation capacity will utilise 272 ‘Powerpack 2’ batteries to store the energy. It’s estimated the project will reduce fossil fuel use by approximately 1.6 million gallons per year, and Tesla has made a 20-year commitment to the island community. Check out the video from Tesla below.