Senegal and Japan fans clean up at World Cup 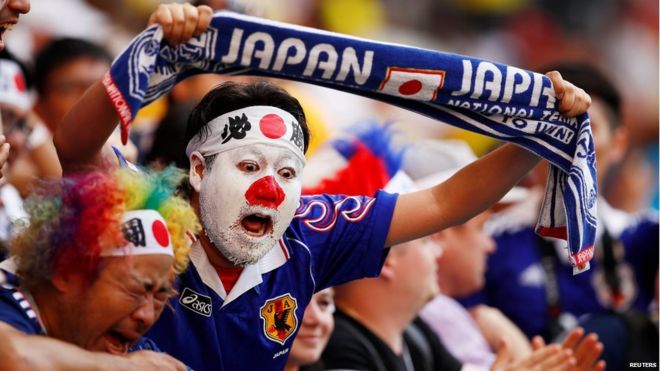 It’s FIFA World Cup time again and some supporters have been celebrating victory in a unique and responsible way. Following important wins in their respective pool games, fans of both Senegal and Japan were spotted collecting the litter left in the vacated stadiums. Something a bit different from more chaotic street celebrations that come to mind.

Obviously, these stadiums have professional cleaners to come in after the events but it’s inspiring to see such respect for the environment being displayed in front of a truly international audience. “It’s not just part of the football culture but part of Japanese culture,” Japan-based football journalist Scott McIntyre told the BBC. Japanese are known for their tidiness and have been known to give a polite tap on the shoulder to those leaving litter behind.

Twitter had plenty of praise for the fans of both nations, you see some of the highlights on the BBC post.